Howard Staunton (1810-74), an illegitimate son of Frederick Howard, the Earl of Carlisle, was one the most acknowledged world chess players during the 1840s/ early 1850s. Staunton-style is a generic term for tournament chess sets, more or less closely modelled on the pattern pioneered by John Jacques and Nathaniel Cooke from the mid-19th century onwards. 1849 is the year when the standardised Staunton chess design was patented. It was on March 1, 1849, when Nathaniel Cook registered his drawings under the Ornamental Designs Act. Until that date, and due to the difficulty of distinguishing the pieces with resulting complaints from chess players, many different shapes of chess pieces existed. It was in 1835 that a standardised set was designed by Nathaniel Cooke, and H. Staunton agreed to lend his name to the new design in order to promote its commercial success. The Staunton pattern has been interpreted in different ways by chess piece manufacturers all over the world. Genuine Staunton sets were made from ebony and boxwood and the pieces weighted with lead in order to give them stability.

The Staunton design uses representative symbols in its purest form. A crown for the King, a coronet for the Queen, a mitre for the Bishop, a horse’s head for the Knight, and a crenellated tower for the Rook. The Pawns are discs surmounted by a ball, and are derived from a freemason’s square and compass. Well known sellers were Charles Hastilow, Calvert and Lund. 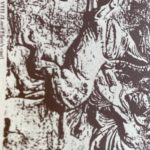 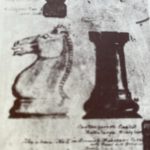 One of the horses from the Elgin Marbles in the British Museum, London (picture left-hand side – West Frieze of the Parthenon, Plate VIII) was the model for the famous “Staunton” Knight. The illustration on the right hand side part represents a section from the Jacques Pattern Book, c. 1870, that contains the templates from which the turners made the actual pieces. The Jacques Pattern book was damaged by fire. But one can clearly see the similarity with the horse-head of the Elgin Marbles. Source: CCI Congress, Munich, 1988.

Source: The Trustees of the British Museum. 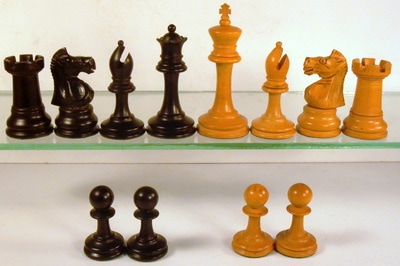 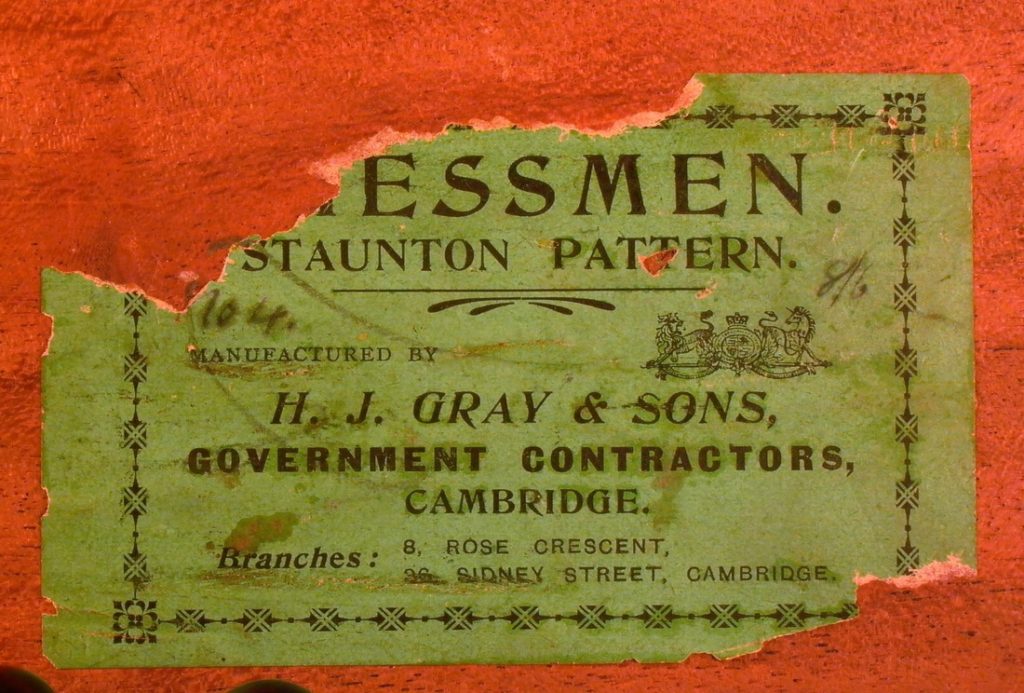 Small ebony and boxwood Staunton set, retailed by Gray’s of Cambridge. Of note the large Queen’s top, and the good spread of the bases. The set shown here is a weighted set, boxed. King’s height is 82mm. Origin: late 19th century. Sticker is similar to Jacques stickers from this period.