Chess Collectors International (CCI) is a worldwide association of lovers and collectors of chess sets of artistic and historical interest. Created some 30 years ago, CCI’s goal is to study and promote the art and history of the game of chess. CCI was established in 1984, during a first interntional congress in Florida, USA.

Aims of the organisation

CCI Members may attend the bi-annual international meetings which are held in changing venues. The German speaking members also meet once a year in a different town in Germany. Each member receives twice a year the “The Chess Collector”, and, when available, the “CCI USA News”.

Anyone may become a member who feels committed to the above mentioned aims, and is a collector of chess sets, books, etc.

Our bi-annual international conventions include seminars and discussions on the main theme of collecting chess sets. They also include exhibitions, auctions, as well as a popular chess market where members can buy and sell chess sets and other chess related items. During those meetings, that are usually taking place on a weekend, cultural visits are also included, such as organised, guided visits to a major museum around the world.

Initially Chess Collectors International combined chess collectors as well as lovers of art and the history of chess. Over time, other collectors have joined our association, including stamp collectors, bibliophiles, painting enthusiasts, pine collectors and others who participate in the richness of our exchanges.

Some of our members are recognised international grandmasters, others just know how to push the pieces. But all of us collect chess sets in one form or another.  Some CCI members have three or four sets, while others have hundreds – or more. Some are specialising in ancient sets, others in design sets, others in porcelain sets or coming from a particular geographical area or contemporary artists. Everyone has their place here.

Today our association has more than 2’000 members from 34 different countries. 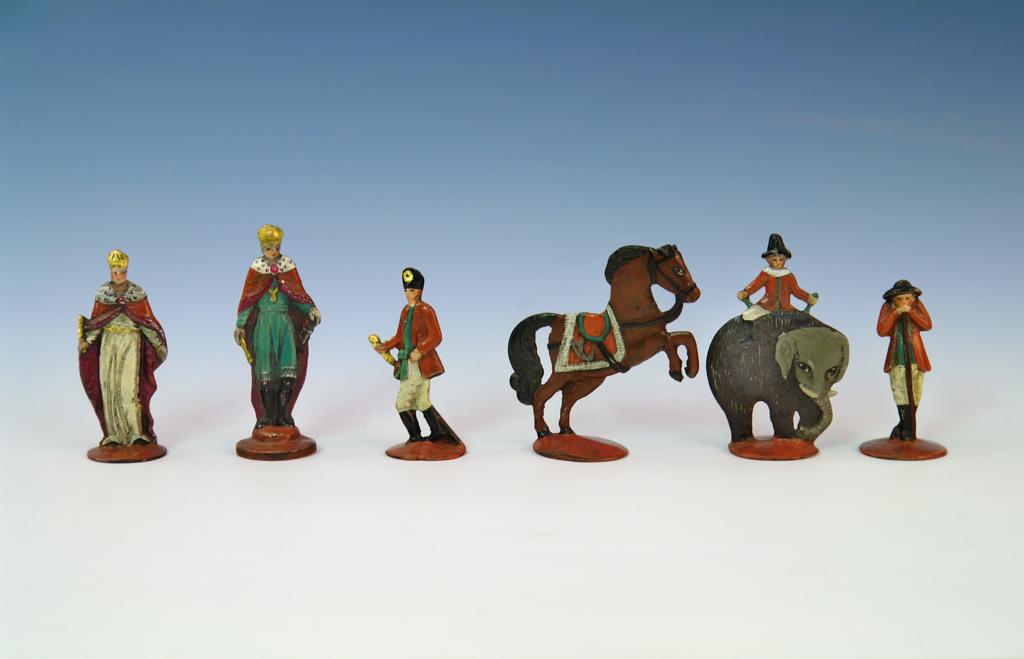